You are here: Home » Book "Drag Queens of the World" » Support Diversity: fund the book

My name is Martijn Crowe, and for the last few years, I have travelled the world to explore the world of Drag Queens. I interviewed them, went to their clubs, and made photos before and after their transformation. Now, I want to show the world my photos and my research because it will contribute to the understanding and tolerance of diversity world wide. In many countries, society tries to hide Drag Queens away, and I will help them by making them visible. Therefore, I am raising funds to publish the very first book about Drag Queens from all over the world.

I became interested in Drag Queens a late night in Sao Paulo, Brazil. I was standing outside a nightclub when the doors opened. People were pouring out of the club, among them two enormous Drag Queens. I felt like I was looking into the gates of hell, watching two devils leading doomed souls. Then I became curious: Who are these men behind their wigs and their make-up?

I went from Sao Paulo to Cambodia, from Bolivia to Amsterdam, and met over 100 Drag Queens, and we are continuing our trip. The project already resulted in a popular website, a Facebook site, and a number of events where we attract attention to gender and diversity. Now it is time to round off the project with a great celebration of diversity: A book of the highest quality of design.

You can order the book or donate now. 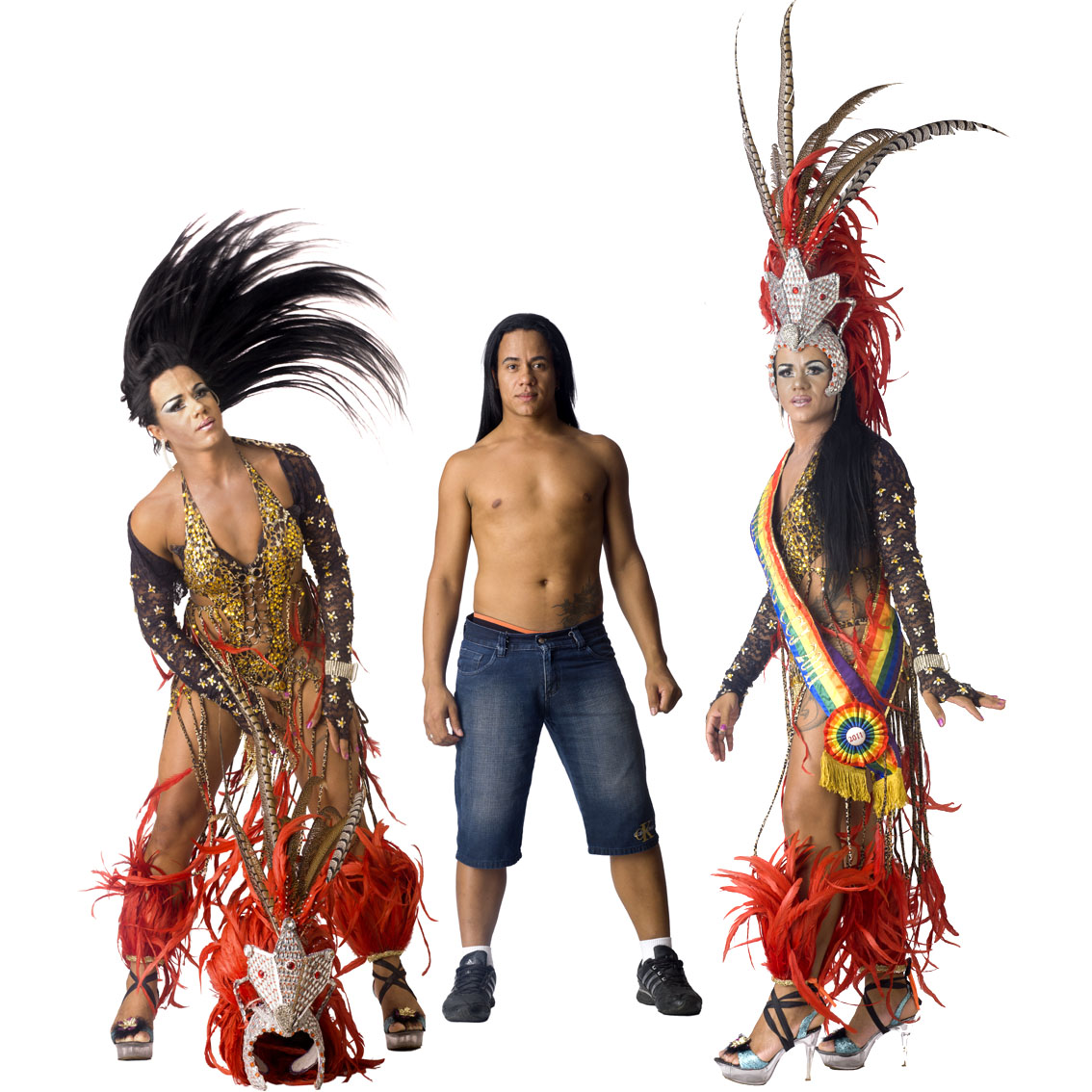 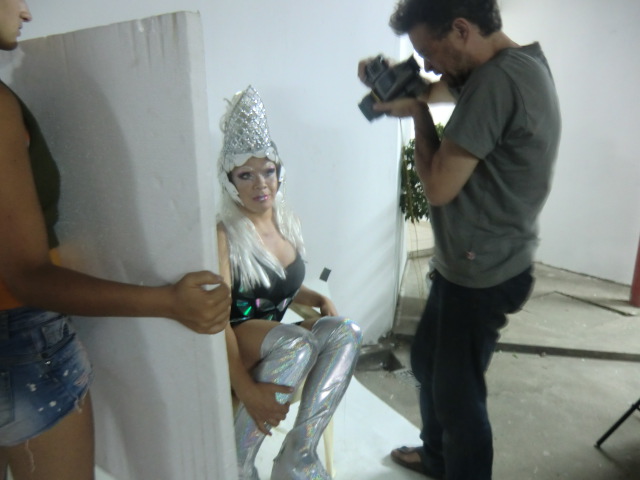 I ask you to make this possible with us because financing this book with crowdfunding is a statement itself: There are a lot of people out there (you!) that understands that this is an important task, and that wants to support the LGBTQ community in their struggles by showing the humans behind the labels to the world. Crowdfunding will also make it sure that the book will remain independent, uncensored, and true.

The funds will be used for three purposes:

1. To travel to Shanghai and explore the drag environment there in June 2014

2. To go to New York and meet the drag scene there in September 2014. We go to these two cities because a worldwide research about Drag Queens will not be complete without visiting the world’s biggest country, China, and the power centre of drag culture, New York.

3. To print the book and to give it a world wide distribution. It will be ready in December 2014. A book of the highest quality of design is the best way to present this project – the Drag Queens deserve to get their photos and stories printed on paper.

I, Martijn Crowe, am a famous artist and recognized anthropologist of undefined age and have done similar projects with elderly, homeless people and adolescents. Together with my wife Sabya, and our children, we travel the world to produce stories, photography and art, especially of groups that are invisible in this world. As professional wanderers, we live between teenagers, homeless, elderly and drag queens in Brazil, Bolivia, Cambodia, New York and Amsterdam. Always looking for like minded artists, and working with local energetic people. In our project with adolescents, Doing Dreams, we worked with children worldwide to help them empower themselves and influence their own life: learn how to dream, how to create an inspiring learning environment, and how to be visible in and connected with the rest of the world. The projectresulted in a book that can be viewed here. 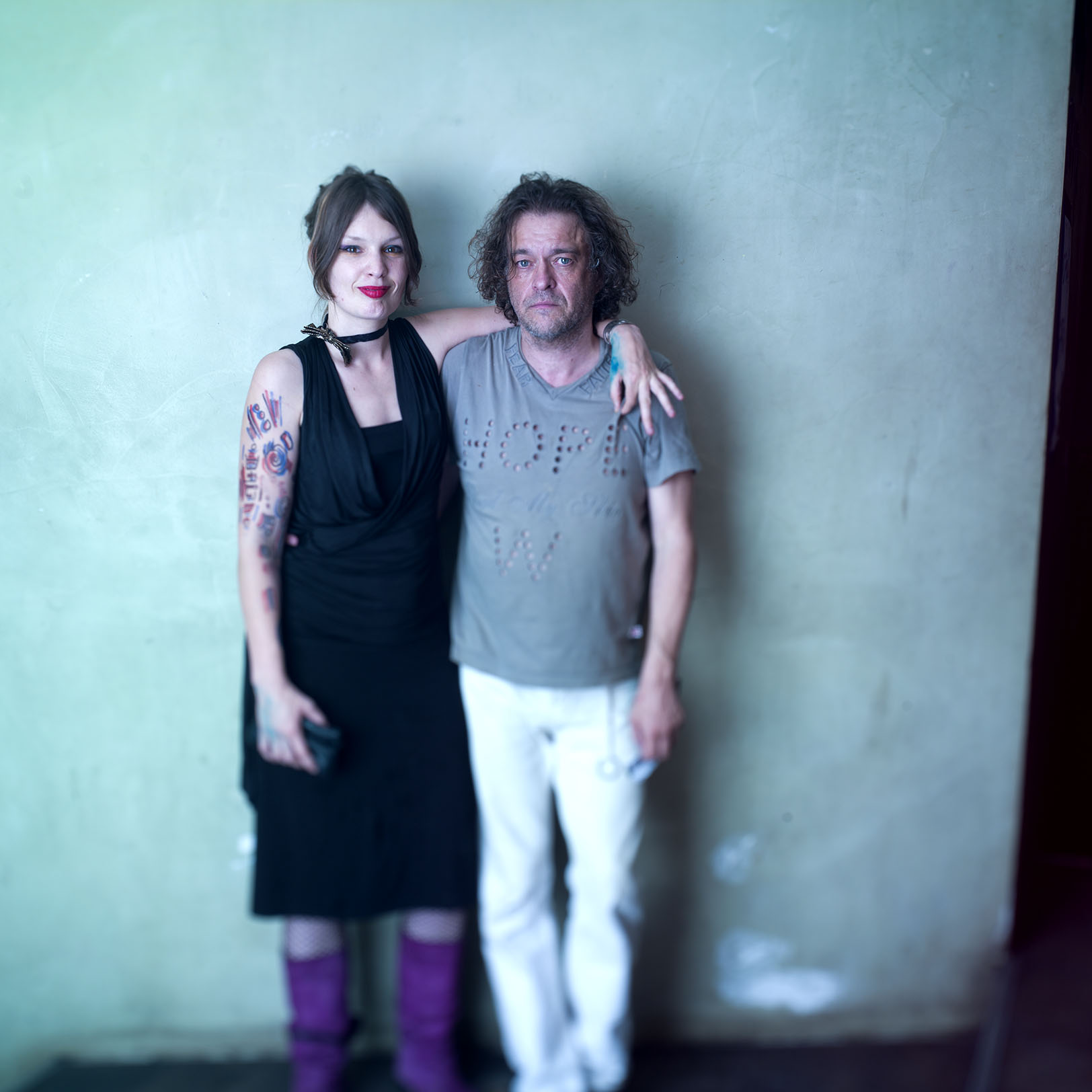 As you can see, our youngest son, Sét, had already met more Drag Queens before he was 3 years old than most people will ever do…

With the book Drag Queens of the World we make visible the people that society tries to hide. The gay community experience backlashes worldwide, from Russia to India, from Uganda to Arizona. Drag Queens of the World makes a difference because our project increases the visibility and the understanding of alternative ways of doing gender, an important tasks these days when governments and mobs are doing the opposite. Our project has gotten a lot of attention in the press, from Brazil to the US to Norway – you can see an overview here. 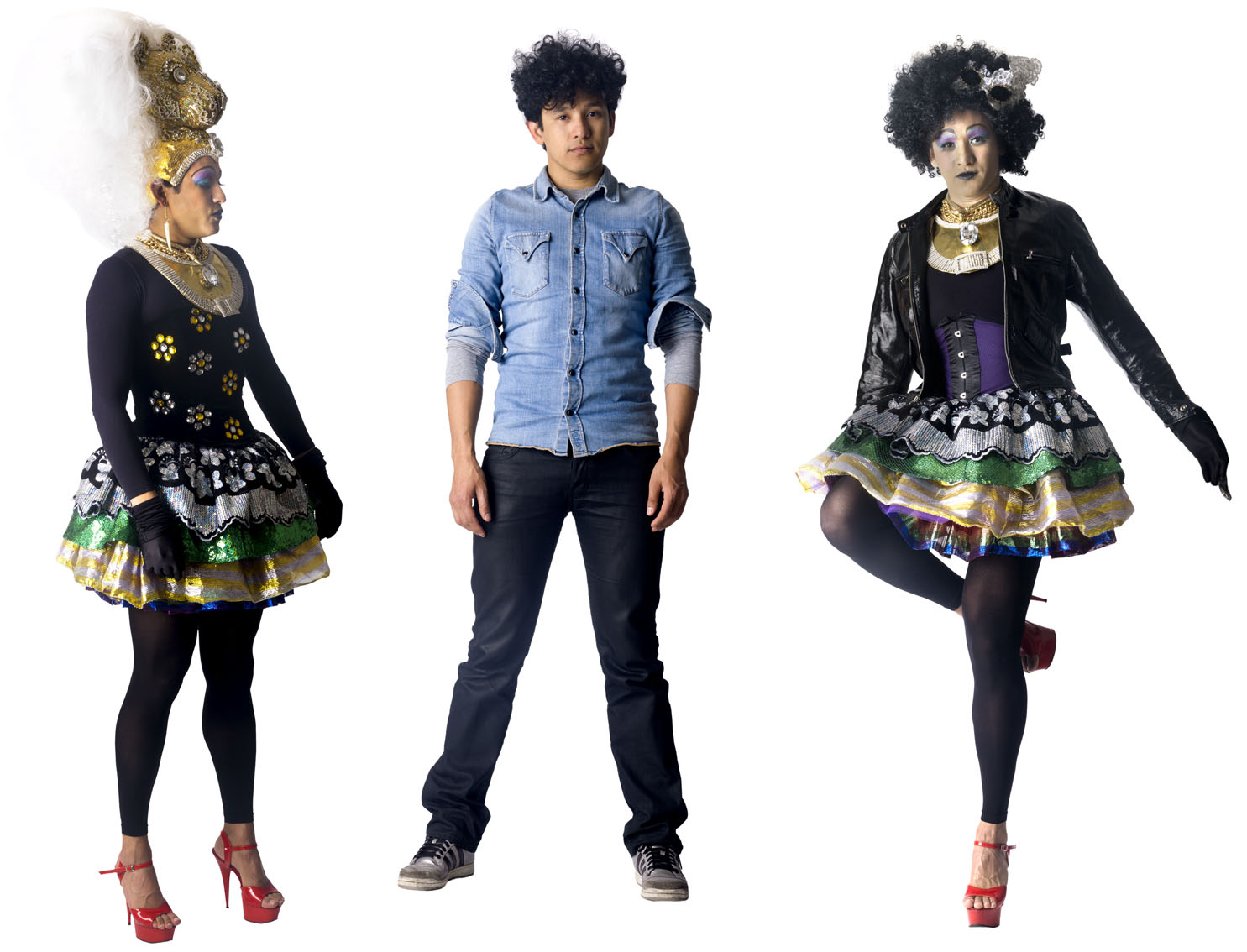 Drag Queens of the World is awareness-raising of social issues and a celebration of diversity we hope you are willing to help us accomplish.