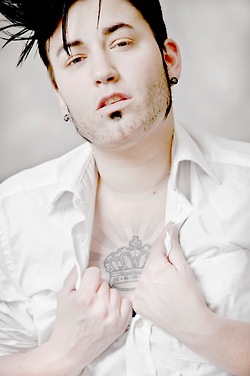 These days, even though most people can’t name a drag queen other than RuPaul, the world of drag queens and female impersonators has experienced increased exposure in popular culture, most notably due to RuPaul’s Drag Race, a show on MTV Logo (a network exclusively dedicated to LGBT-themed programming) now in it’s 4th season. The same […] Continue reading → 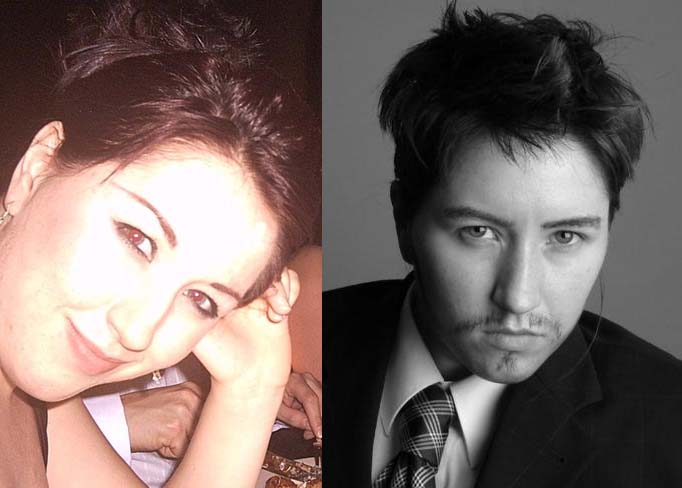 Would you be a smooth ladiesâ€™ man, a seedy second-hand car salesman or even the King himself â€“ Mr Elvis Presley? Pick up some tips with help from drag king expert, Lenna Cumberbatch. â€œIâ€™m big busted, so I have to strap. It can sometimes be painful, but if youâ€™re going to be moving then it […] Continue reading →